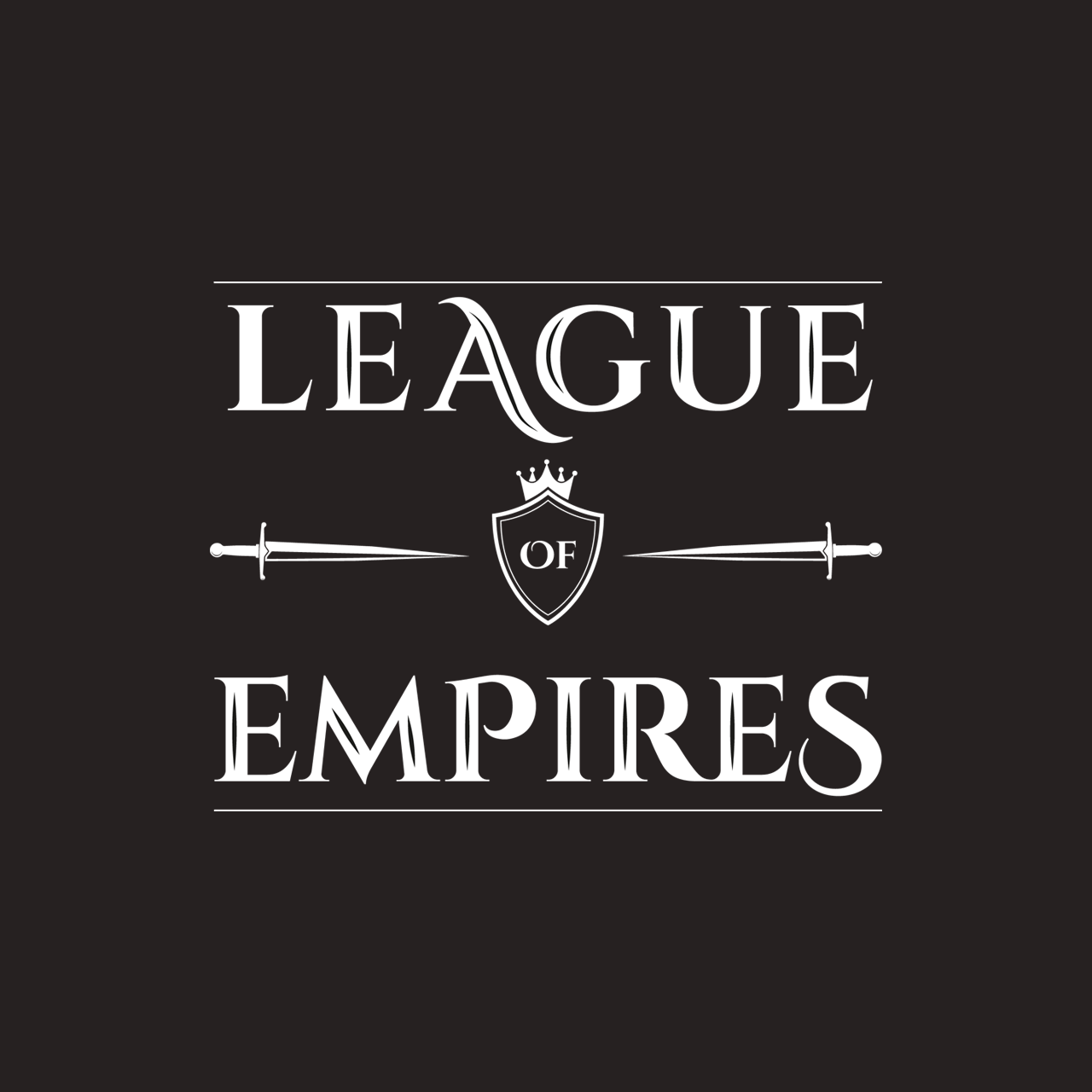 The first ever Real Time Strategy (RTS) game with a play-to-earn concept. The game combines real time strategy along with NFTs where players will dominate with strategy in the metaverse of empires.

League of Empires is the first ever true MMORTS game on blockchain. It offers a rich and immersive gameplay. Train and command your troops in stunning 3D wars!

Form alliances, fortify your land, deploy different strategies and increase your defences to protect your treasures from enemies. Gather resources and train your army to build up your power and expand it into a mighty Empire. Experience blockchain gaming at its best! Challenge the world in multiplayer PvP style with a custom army of your favourite units. Think & play as a general. Build artillery and use it tactically on battlefields or sell it on the marketplace. Battle through different conquests, enjoy an adrenaline-filled gameplay and earn $LOE tokens along the way! Players will have a full control over their politics, diplomacy, empire formation and customization, troops building and war strategies.